Our 2022 motto: Live Jesus in our hearts. Forever!

Our 2022 motto: Live Jesus in our hearts. Forever! 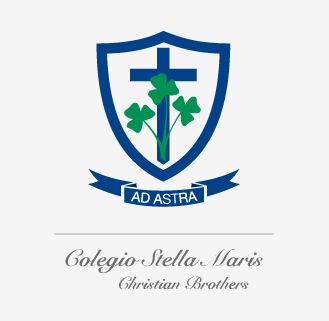 We are a Catholic educational community inspired by the spirit of Edmund Rice and composed of students, their families, staff and alumni.

Our mission is to educate our students from Early Years to Senior Secondary School by promoting their full social and personal development and their commitment to the Gospel values, in order to encourage social transformation based on compassion, solidarity and a critical view.

Inspired by the spirit and charisma of Edmund Rice we encourage and expect our community to engage with:

We are part of the Edmund Rice family, and as members of the network, we are committed to responding to the call of the marginalized.

To become an educational community that:

- To create an educational community steeped in solidarity. 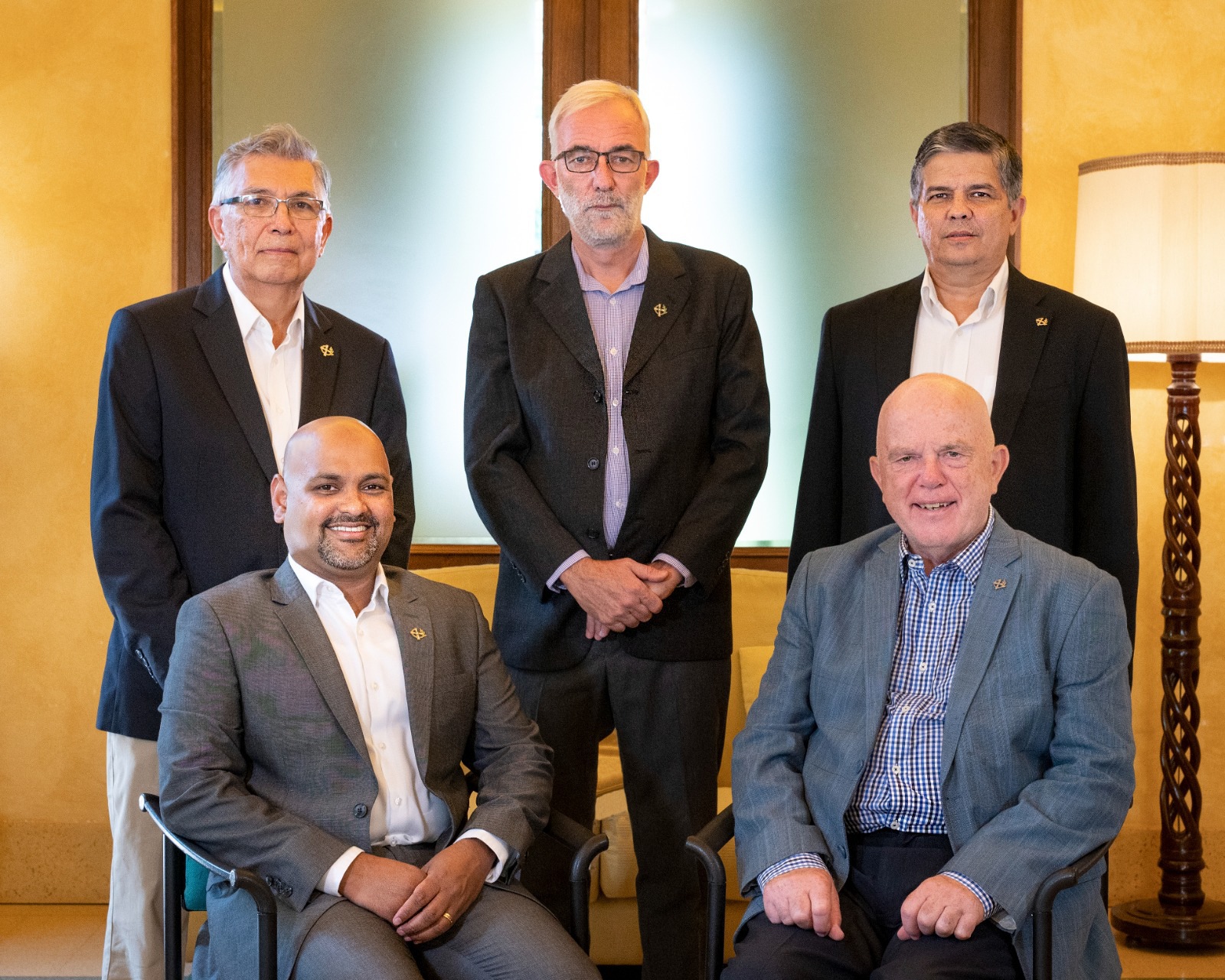