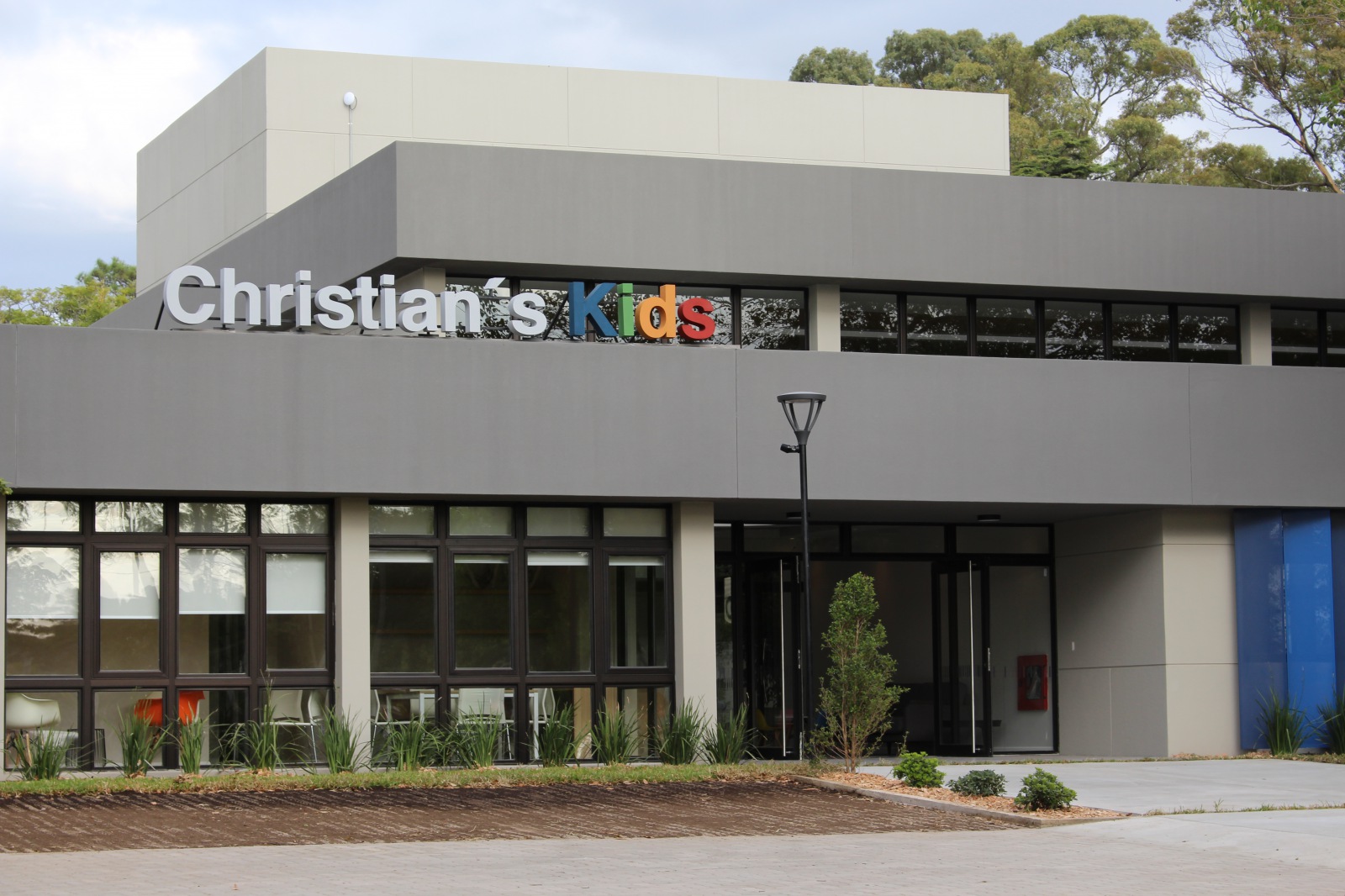 Stella Maris College is located in Carrasco, a neighbourhood in the east of Montevideo, and its premises cover an area of 35,000 square metres in total.

Since 2002, the college has encompassed its curricular growth with an extensive programme of redevelopment and refurbishment of its facilities.

In 2002, the new Primary and Nursery block was built; in 2003 the International Baccalaureate floor and the new computer suites were opened; in 2004 the new dining hall was completed together with the extension of the International Baccalaureate floor. In 2005, the extension of the first floor in the Primary block was constructed to coincide with the celebration of our first 50 years; and finally, during 2007 the construction of the new gym was undertaken.

In 2014, the College’s newest development, Casa Ver (Volunteers’ ‘Edmund Rice’ House), was opened. It is located on Av.Italia (Italia Avenue), two hundred metres away from the College’s main premises. At Casa Ver, Pastoral activities are carried out while at the same time, the Old Christians Club runs a gym where its members can exercise.

Therefore, the spirit of self-improvement and growth that underpins the College’s philosophy and all our undertakings, is also reflected on our facilities.